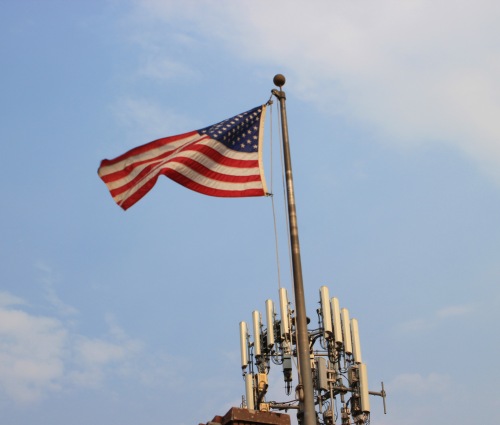 Filed under My Art, Photography, Pictures

Down (Up?) with This Sort of Thing

This picture came to me in a dream. I mean, it’s not based on something I saw in the dream or anything. I mean I literally dreamed that I went into Adobe Photoshop (or a rather inaccurate dream-logic portrayal of Adobe Photoshop, anyway) and created this picture. And then, just to hammer the point home, I dreamed that I woke up and (some time later) showed a frame print of this picture to someone, telling them it was based on a picture that I dreamed I created (my dreams get kinda meta sometimes). So now, based on that, I’ve created it in the real world (or at least, I assume this is the real world).

In the original dream, the piece had some sort of unspecified deep sociopolitical message that doesn’t make any sense outside of the somewhat vague slightly surreal political environment of that particular dream world. If I remember correctly, Soylent Green was involved somehow.